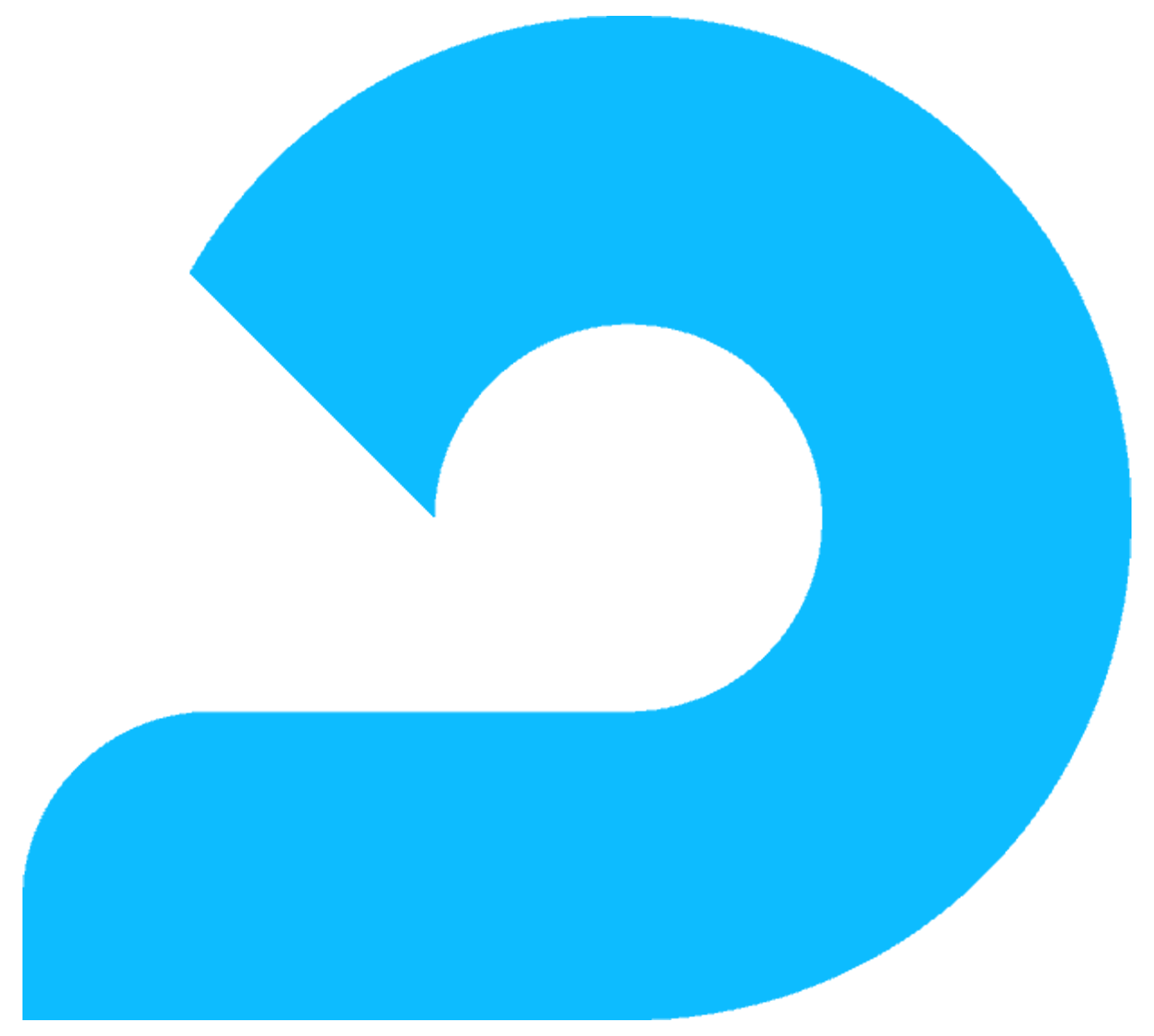 Midas is a newly designed and automated client proposal tool for New Business Sellers for AdRoll.

Preparing to find a solution I had 4 feedback sessions with people who interact regularly with proposals and the proposal process, 2 New Business Sellers and 2 NBS Managers.
I found that the process had not been revised in several years and that proposal sends and the results (accepted, rejected, or amended) were often not being tracked which lead to improvement difficulties in the proposal process.
I also learned that the current process was to fill out the second tab of a Google sheet that generated an exportable designed sheet on the first tab.
NBS and NBS Managers saw lots of room for improvement and also viewed this as low hanging fruit for success in the sales process.
I learned that a proposal's value is determined by:
Primarily: [Win Rate] [Budget Won] [Ability to Repeat]
Secondarily: [Speed of Response] [Share-ability] [Initial Reception]

Some functional design elements considered were ease in the creation process: - Fewer fields to fill out - Less to none redundant fields to fill out - Moving proposal building directly into the Salesforce CRM for account history tracking - Including sales stages on the Proposal in SFDC (sent, opened, accepted, rejected, amended) - Link generation to the final proposal for easy sharing once on the recipient's side (as opposed to attaching a file) - Exisiting syncing features between Outreach.io for email open tracking and stage progression in Salesforce

On brand Standout/memorable Professional Pricing Table methodology, placing the most desirable budget in the center and larger

AdRoll and their New Business Sellers who want to earn more revenue in pitches through higher credibility, better recall, and improved brand experience in the proposal process. 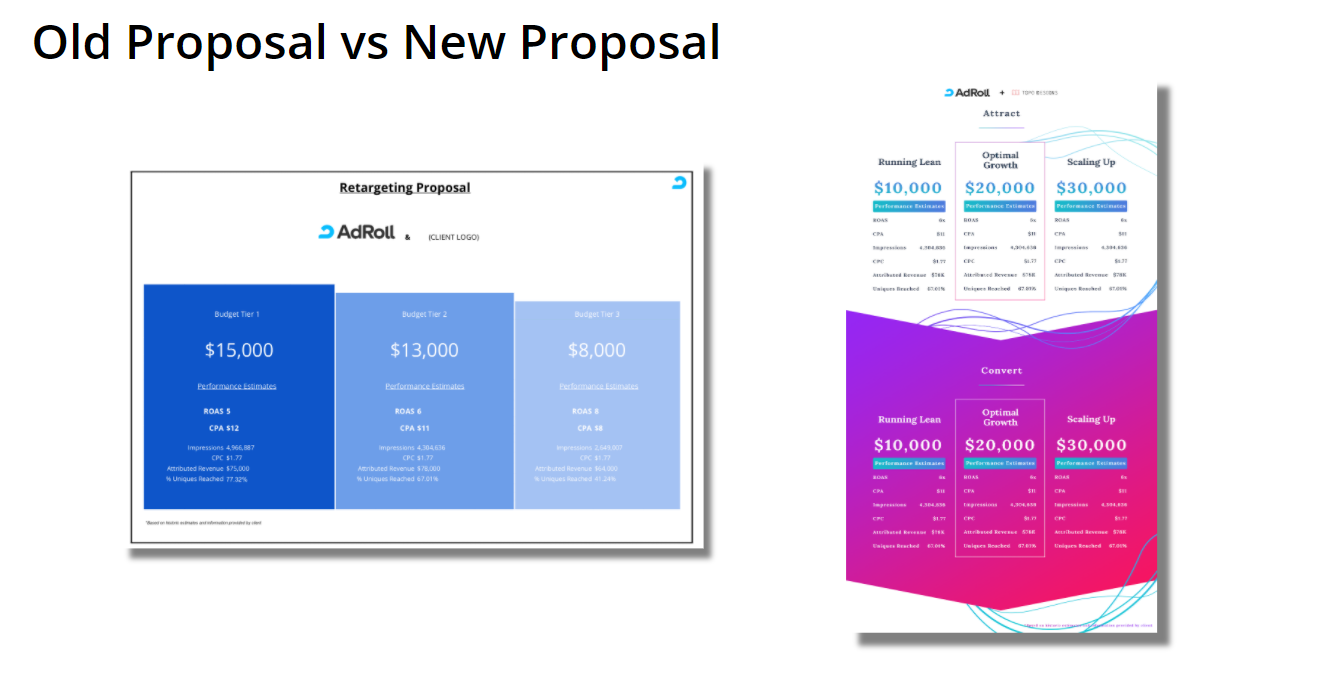